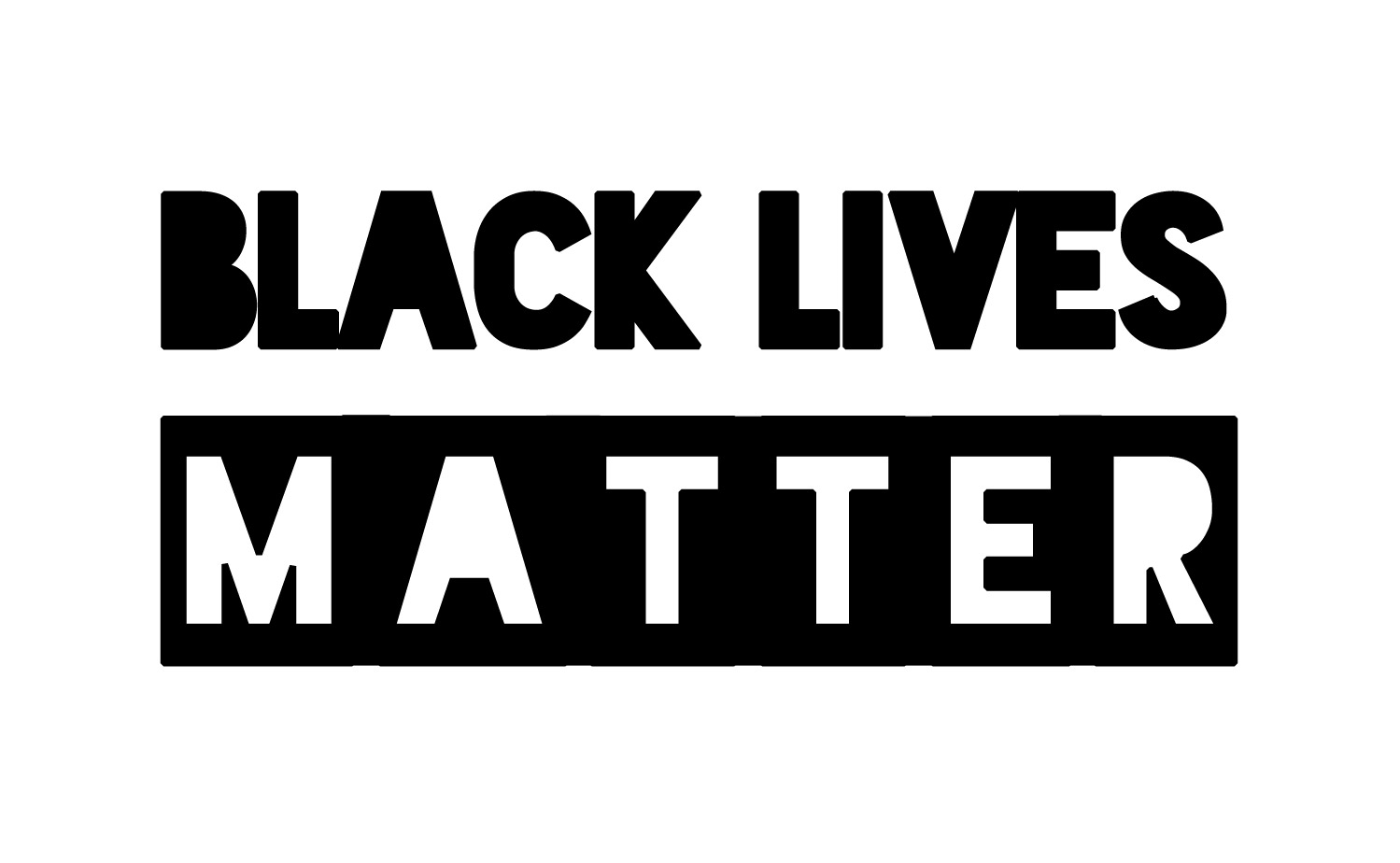 You Cannot Lead If You Don’t Understand Your White Privilege

About a week ago, I started listening to the Seeing White podcast and heard comedian D.L. Hughly say these words, "Trump is who we are."

If ever there was a moment when we as a nation must commit to being something different—particularly those of us like me who have power and privilege by virtue of being White—it is now.

For more than a year, I have been writing about the need for a 21st-century social contract that ensures we meet everyone's basic needs so that millions more people can get on and stay on a Pathway to Lifelong Success—from healthy birth to a quality education to a good paying job.

Recent horrific events in our history have made the need for a new social contract even more apparent: the murder of George Floyd; the killing of Breonna Taylor; the vigilante murder of Ahmaud Arbery. These are part of a long continuum of racism and oppression that began in 1619 when the first slaves were brought to this continent. That racism and oppression continue to permeate our communities across this country.

The result of this legacy is that African Americans fare significantly worse than every other group on all the life outcomes along the Pathway. There is a direct connection between this and the fact that Blacks have been disproportionally affected by Covid-19. In Louisiana, they makeup 33 percent of the population but have accounted for 70 percent of coronavirus deaths. In Michigan, they account for 14 percent of the population but 40 percent of deaths. In Chicago, 56 percent of deaths have come from the city's 30-percent Black population. In New York, Black people are twice as likely as White people to die from the coronavirus. Black Lives Matter!

Trevor Noah, host of "The Daily Show," recently posted an impactful video clip in which he talked about Amy Cooper, the White woman in Central Park who called the police on Christian Cooper, a black man who was birdwatching. Noah calls the incident a "tipping point" that showed us just how much implicit bias and systemic racism permeates our society. It exposes that the social contract by which we implicitly abide—common rules, common ideals, and common practices—has never existed for African Americans in our country.

What does all this mean if you are White and working daily to increase opportunities for people to live a full and successful life? If any of what I've written here and any of these recent events resonate with you, you have an obligation to go on an intentional journey of allyship—no matter how messy and uncomfortable it may be. This is not a journey I have spent nearly enough time on, but one I am committing myself to.

There are a lot of definitions of allyship out there. I like the one from The Anti-Oppression Network. In a nutshell, it is "an active, consistent, and arduous practice of unlearning and re-evaluating, in which a person in a position of privilege and power seeks to operate in solidarity with a marginalized group." It requires being intentional in how we frame the work we do. It is about acting not out of guilt but out of responsibility, and our responsibilities include: acknowledging our privilege and power and openly discussing them, listening more and speaking less, working with integrity and direct communication, educating ourselves about the history of people of color, building capacity to receive criticism, and putting the needs of people we seek to work with ahead of our own.

I urge you to take on this struggle as your own, stand up fearlessly, and acknowledge that while you may also feel pain, the conversation is not about you.

The hard work I am speaking of cannot stop after attending a rally or two or having a few "difficult" conversations with team members, friends, or family. You must get to a place where you understand White privilege and turn that understanding into leadership. Below are some additional resources I am using to stay on that journey. I hope you will join me.